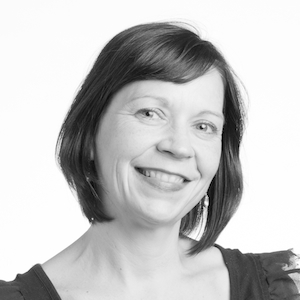 Michaelene (Mikey) Walsh received her BFA in Crafts from the University of Illinois at Champaign-Urbana and her MFA from the New York State College of Ceramics at Alfred. She is currently an Associate Professor of Art in the Ceramic Area at Louisiana State University. Before arriving at

LSU in 2001, Mikey taught both drawing and ceramics at the University of Georgia, The University of Washington, University of California-Davis, Massachusetts College of Art and Virginia Commonwealth University. She has given numerous workshops and lectures at universities and colleges throughout the U.S., in addition to such venues as Haystack, Arrowmont, Anderson Ranch and Santa Fe Clay. Her sculptural work is highlighted in Lark Books The Figure in Clay, as well as the recent publication Ceramics and the Human Figure . Mikey’s work can also be seen in numerous national and international exhibitions, most recently at The Huntington Museum of Art’s Modern Masters/Sources and Influences Exhibit. She lives in Baton Rouge with her husband and two children.